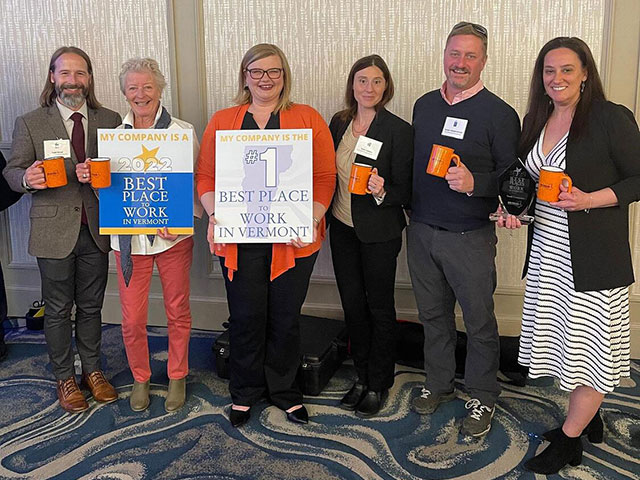 To foster mutually-beneficial relationships with our employees, carriers, and independent agents. 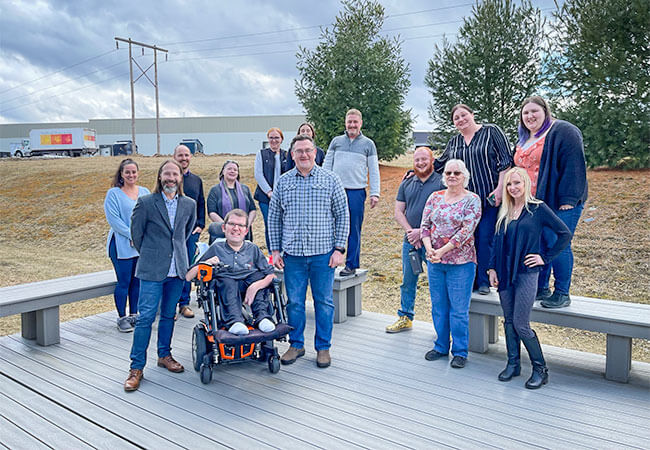 How We Support Our Mission

We love data. Here are a few facts about our excellence and our team members.

In 1981, Ralf H. Schaarschmidt Sr., a graduate of the University of Connecticut, and Mari Schaarschmidt, a graduate of American International Underwriters, founded NEEE in Montpelier, Vermont. The couple brought their insurance knowledge to the green mountain state knowing they could make an impact with independent agents seeking to keep their business local. In the following 30 years, the MGA grew from one available carrier to 12 in-house binding markets and more than 50 available brokerage markets. NEEE secured long-standing contracts with A+ rated carriers and welcomed retail agency growth throughout VT, NH, ME, MA and NY. 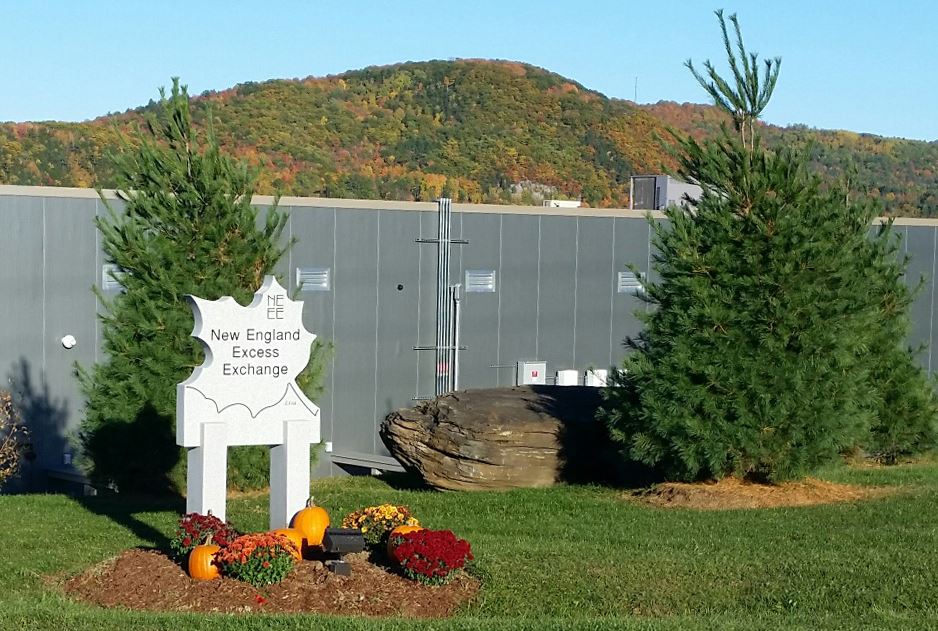 In 2010, Ralf H. (Goober) Schaarschmidt II assumed the role of President of NEEE, and Mari and Ralf Sr. took on advisory positions. By 2010, NEEE had grown into a $35M organization with a team of 50 employees. In 2013, NEEE broke ground on a new headquarters in Barre, VT. The new headquarters would support all customer service, processing and underwriting operations, enabling the agency to further expand into five new states allowing NEEE to provide E&S solutions to all of New England, NY, NJ, PA, MD and OH. 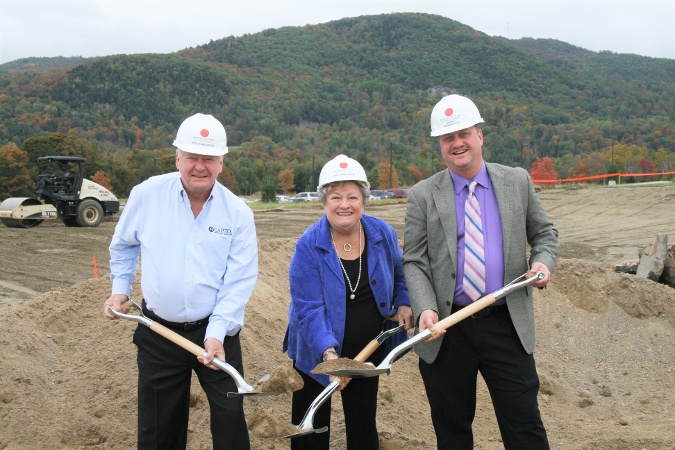 By 2018 it was apparent that technology would play a key role in the growth of the agency. NEEE began transitioning to a hybrid workforce. Some team members remain in Central Vermont while others live out-of-state and within the regions they support. In 2019, NEEE welcomed a new President, Todd Wood, CPCU, CIC, CRM, ASLI and Goober transitioned to the role of CEO. By 2022, NEEE had won the distinct honor of being named the #1 Best Place to Work in Vermont. In 2022, NEEE also grew its geographic territory once again, adding VA, NC, DE and Washington, D.C. to its coverage area.